Posted at 23:26h in Articles, Patents by Brendan Nugent
Share 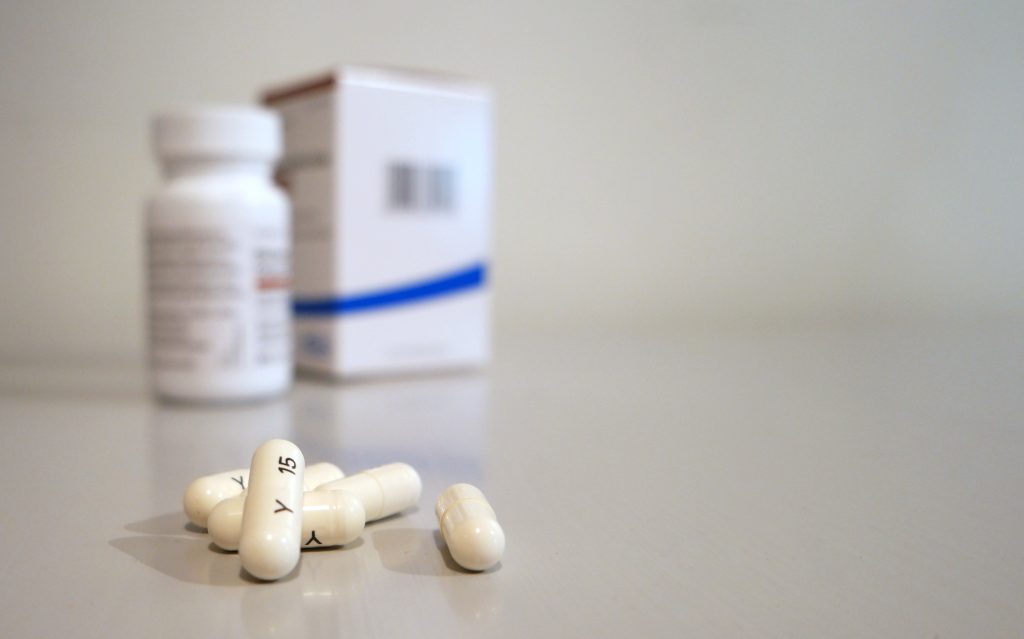 The Federal Court of Australia in Mylan Health Pty Ltd v Sun Pharma ANZ Pty Ltd [2019] FCA 28 has considered whether a generic manufacturer of a pharmaceutical product sold under a “skinny label” could be liable for indirect infringement of a patent. In this case the patent contained a Swiss-style claim which referred to the prevention or treatment of diabetic retinopathy but the product information for the generic product made no reference to that condition.

As a general principle, once patent protection of a drug substance expires, generic companies can sell a generic form of a drug. Pharmaceutical companies, therefore, wish to extend the patent life of their drugs for as long as possible to maintain exclusivity. Such an extension is made possible through second medical use patents, which allow a company to protect the use of an already known drug for a new indication. The question then arises as to whether generic companies can be liable for infringement of the second medical use patent if they sell their generic drug under a skinny label (a label which excludes any reference to the new indication) after the original patent expires. There is potential for the generic company to be liable for indirect infringement if, for example, a third party, such as a doctor, prescribes the drug for an indication protected by a second medical use patent.

Swiss-style claims take the form “use of [compound X] in the manufacture of a medicament for the treatment of [condition Y]”.

Facts of the case

Mylan referred to the following three matters in support of their argument:

the PI for Lipidil expressly states that Lipidil is indicated for the reduction in the progression of diabetic retinopathy and includes details of the FIELD and ACCORD trials relevant to that indication; and

While acknowledging that the Ranbaxy Products are suitable to be administered for the therapeutic use designated in the Swiss-style claims, the court found that:

“the three matters to which the applicants referred do not indicate that the Ranbaxy Products have been, or will be, made for the purpose of being used for the prevention or treatment of diabetic retinopathy” [emphasis added].

“the evidence does not support a finding that the Ranbaxy products will be manufactured with the intention that they be used for the prevention or treatment of diabetic retinopathy. The infringement case based on the Swiss-style claims must fail” [emphasis added].

The crucial question is whether the manufacturer has made (or will make) the relevant medicament with the intention that it be used in the treatment of the indication recited in the Swiss-style claim. The answer to that question is to be ascertained objectively in light of all the relevant facts and circumstances including the approved product information for the product, any product labeling, and the nature, size and other pertinent characteristics of the market into which the product is to be sold.