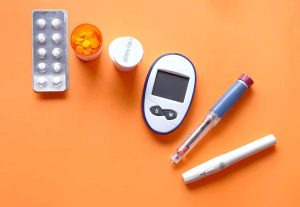 Either or both of the following conditions must be satisfied:

(b)  one or more pharmaceutical substances when produced by a process that involves the use of recombinant DNA technology, must in substance be disclosed in the complete specification of the patent and in substance fall within the scope of the claim or claims of that specification.

Both of the following conditions must be satisfied in relation to at least one of those pharmaceutical substances:

(a)  goods containing, or consisting of, the substance must be included in the Australian Register of Therapeutic Goods;

(b)  the period beginning on the date of the patent and ending on the first regulatory approval date for the substance must be at least 5 years.

An application for an extension of the term of a standard patent must be made during the term of the patent and within 6 months after the latest of the following dates:

(a)  the date the patent was granted;

(b)  the date of commencement of the first inclusion in the Australian Register of Therapeutic Goods of goods that contain, or consist of, any of the pharmaceutical substances referred to in subsection 70(3)…

(a)  the period beginning on the date of the patent and ending on the earliest first regulatory approval date (as defined by section 70) in relation to any of the pharmaceutical substances referred to in subsection 70(2);

reduced (but not below zero) by:

In summary, the term of the extension is equal to the period starting on the date of the patent and ending on the earliest first regulatory approval date reduced by 5 years. The term of extension cannot be longer than 5 years.

Merck Sharp & Dohme Corp (Merck) is the Applicant for Australian patent No. 2002320303 (the Patent). The patent (date of patent 5 July 2002) relates to the treatment and prevention of diabetes and claims a compound known as sitagliptin (approved in Australia on 16 November 2006); and a composition containing a combination of sitagliptin and metformin (the combination was approved on 27 November 2008).

The Federal Court noted that Merck had registered sitagliptin on its own within five years of the date of the patent and, as such, had been able to enjoy a monopoly from its registration date. The Federal Court sided with Sandoz because if a PTE was provided then Merck would have “a monopoly over sitagliptin for more than 20 years in circumstances where it never suffered an unacceptable delay in its capacity to exploit sitagliptin” (Merck Sharp & Dohme Corp. v Sandoz Pty Ltd [2021] FCA 947 at [86]). Ultimately, the Federal Court ordered that the Patents Register be updated to remove the PTE.

We will keep you updated as to any further developments. In the meantime, please do not hesitate to contact me if you have any questions or queries. 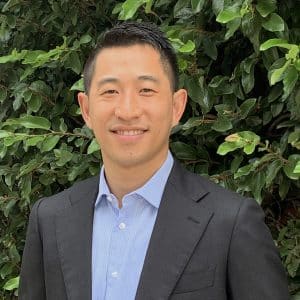