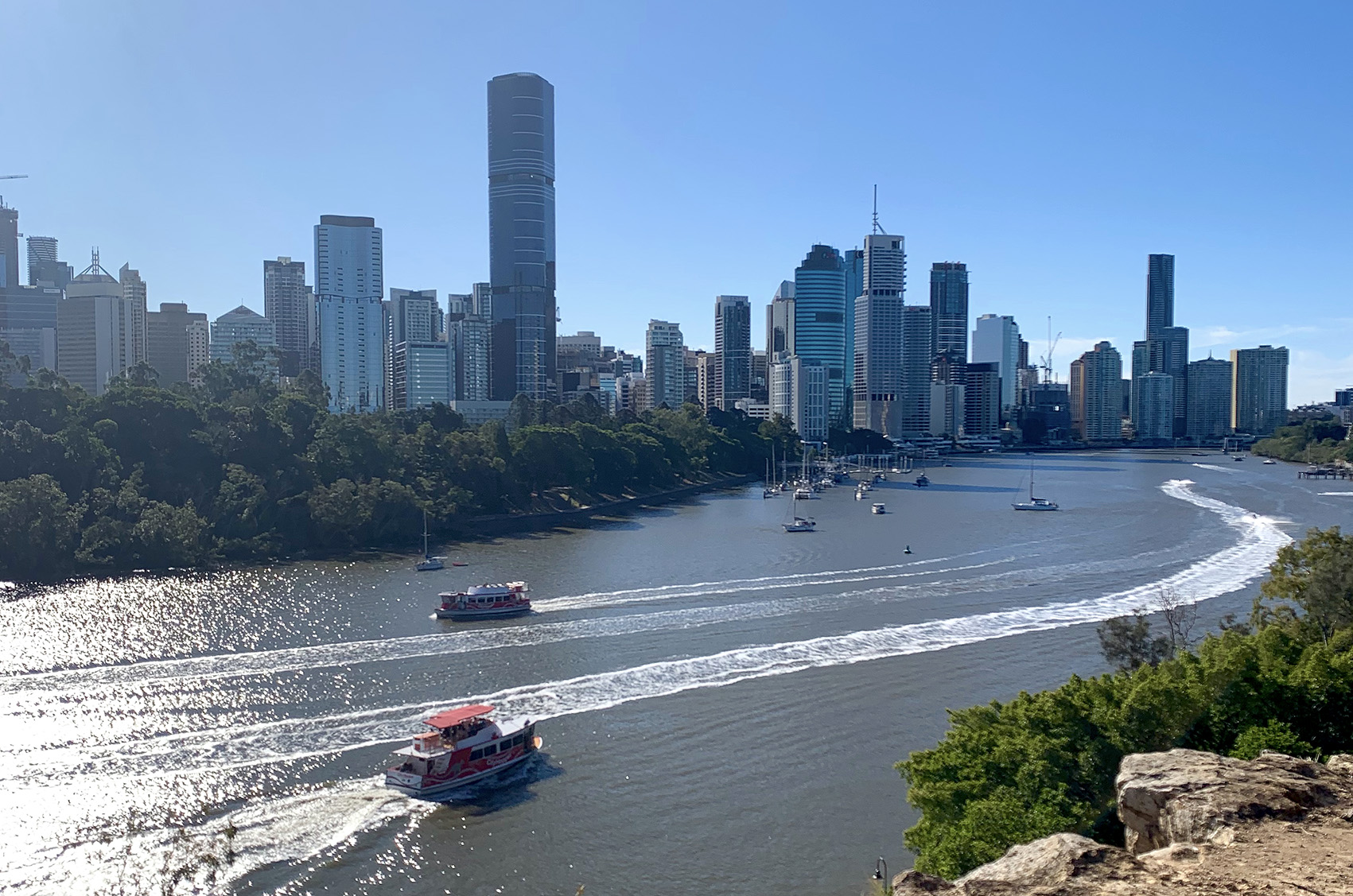 You can browse the topics below to find what you are looking for.
Send us an email if you have a question that’s not answered here.

WHAT HAPPENS IF AFTER I’VE FILED MY PATENT APPLICATION, AN OVERSEAS COMPANY FILES FOR THE SAME INVENTION IN A FOREIGN COUNTRY?

The answer to this question assumes that the foreign country is one of the ~170 countries that are signatories to the Paris Convention. It also assumes that the overseas company’s foreign application doesn’t make a priority claim that is earlier than your own.

However, the situation becomes more complicated if the oversease country in question is the USA because the USA used to have a first to invent patent system rather than the first to file system in place in the rest of the world. Consequently, the owners of older US patent applications may have prior rights due to an earlier “conception” of the idea even though they filed later.

WHY IS THE PRIORITY DATE OF A PATENT APPLICATION IMPORTANT?

This is why it can be risky to unduly delay filing a patent application for an invention.

WHAT’S THE ‘PRIORITY DATE’ OF A PATENT APPLICATION?

WHAT’S THE DIFFERENCE BETWEEN A PATENT ‘SPECIFICATION’ AND A ‘PATENT APPLICATION’?

A patent application consists of:

1. A patent request form, which includes details such as the identity of the applicant for the patent and the inventor, the title of the invention for which patent protection is sought and the details of any earlier patent applications from which priority is claimed; and