Posted at h in Trademarks by Kellie Jukkola
Share

Following changes to the Madrid Agreement and Protocol in February of this year, trade mark law has been updated to allow for the division and merger of International Registrations designating New Zealand.

Similar changes have been proposed for International Registrations which designate Australia – see the Exposure Draft of the Australian Regulations here. It is expected the changes will come into effect in Australia in early 2020. We will provide updates on the Australian changes as more details become available. 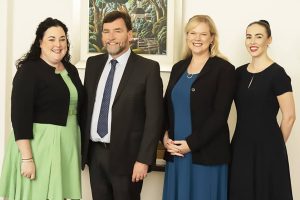