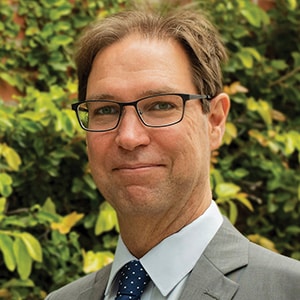 Brendan has extensive patent drafting and prosecution skills, drawing on over 25 years’ experience working as a patent attorney with internationally respected firms.

Brendan holds qualifications in chemistry and biotechnology. He started his IP career at the Australian Patent Office (now IP Australia) working as an Examiner of Patents. He joined Griffith Hack in 1993 where he later became Partner and was Partner in Charge of the Brisbane office for well over a decade. More recently Brendan has been working at Marks and Clerk, Singapore.

In 2013, Brendan was appointed to the Professional Standards Board for Patent and Trade Mark Attorneys by the Minister of Industry (now the Trans-Tasman IP Attorneys Board) and served on the Board until 2017. The Board administers the educational and disciplinary regimes for patent and trade mark attorneys in Australia.

Bachelor of Science (B.Sc.), Chemistry and Biochemistry, The University of Queensland