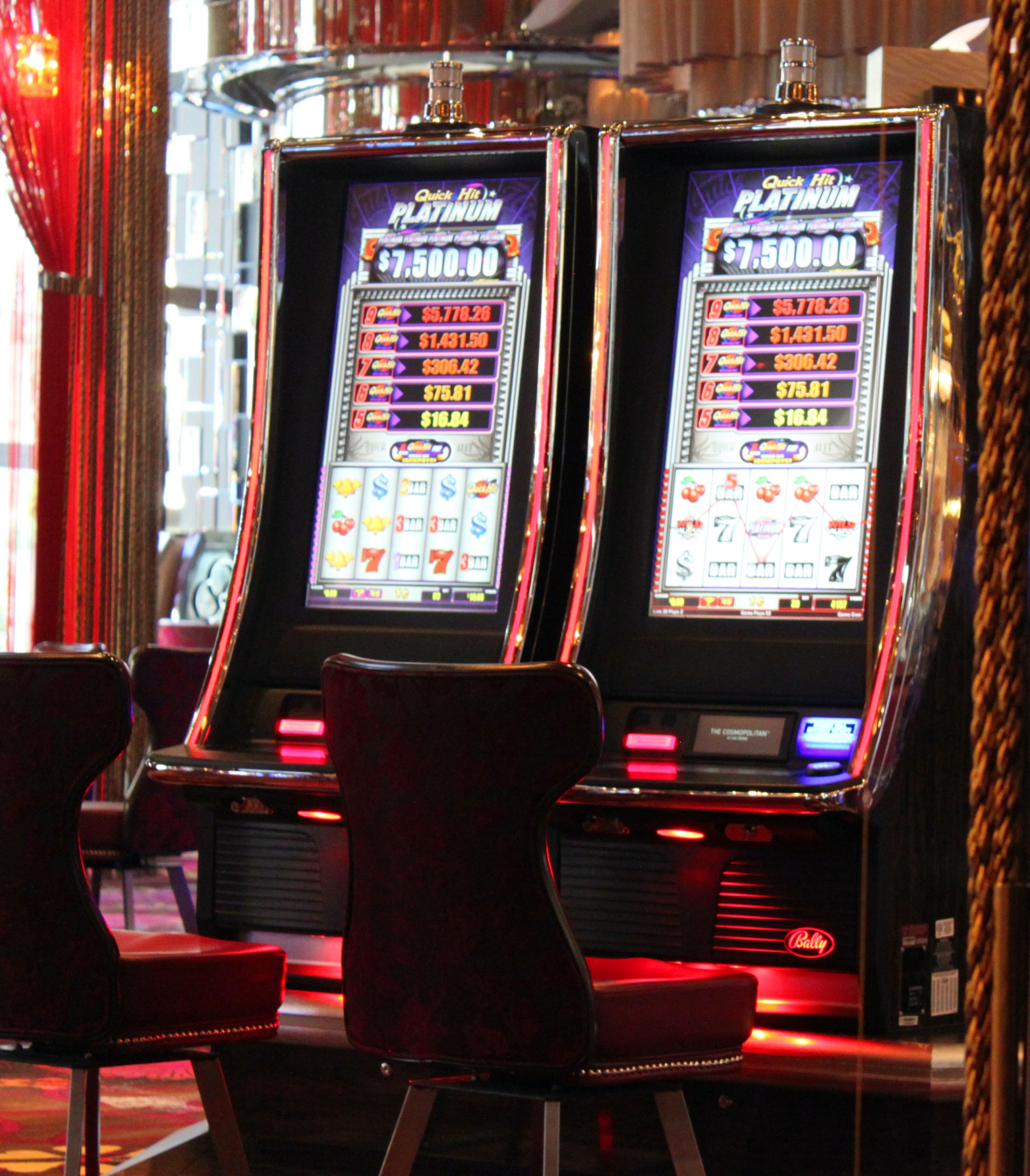 In a long sought win for patentees, in Aristocrat Technologies Australia Pty Limited v Commissioner of Patents [2020] FCA 778, Justice Burley of the Federal Court has found that the claims of a group of innovation patents directed to electronic gaming machines (EGM) claim patentable subject matter.

After considering a number of notable decisions by the Full Federal Court, Justice Burley succinctly summarised the enquiry to be made by the Court as a two step process whereby the first step is resolved by asking “whether the claimed invention is for a mere scheme or business method of the type that is not the proper subject matter of a grant of letters patent” (at 91). This question can be answered through a construction of the specification and claims to determine the substance of the invention.

Should the construction reveal that the claimed invention relates to “a mere scheme or business method of the type that is not the proper subject matter of a grant of letters patent” then is necessary to consider “whether the computer-implemented method is one where invention lay in the computerisation of the method”. This second step is quite similar to the “something more” requirement utilised in the US for assessing whether the claims of a patent application claim patentable subject matter.

The Judge ultimately came to the conclusion that it was only necessary to answer the question of the first step of the test as the claimed invention was not for a mere scheme or business method. In support of his conclusion, Justice Burley stated that:

“I do not consider that, properly understood, the invention described and claimed, when understood as a matter of substance, is to a mere scheme or plan. It is to a mechanism of a particular construction, the operation of which involves a combination of physical parts and software to produce a particular outcome in the form of an EGM that functions in a particular way. Accordingly, it is unnecessary to consider the second enquiry” (at 99).

This decision appears to align with a number of rulings by the Courts that have found electronic gaming machines to be patentable subject matter. This decision provides some much needed support for patentees seeking to protect computer implemented invention. However, seeking to continue its string of wins in the Full Federal Court on the issue of manner of manufacture, it would be unsurprising for Commissioner to appeal this decision.

We remain ready to assist our clients with navigating this complicated area of the law as it cotinues to develop. 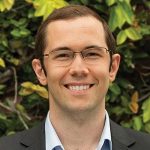